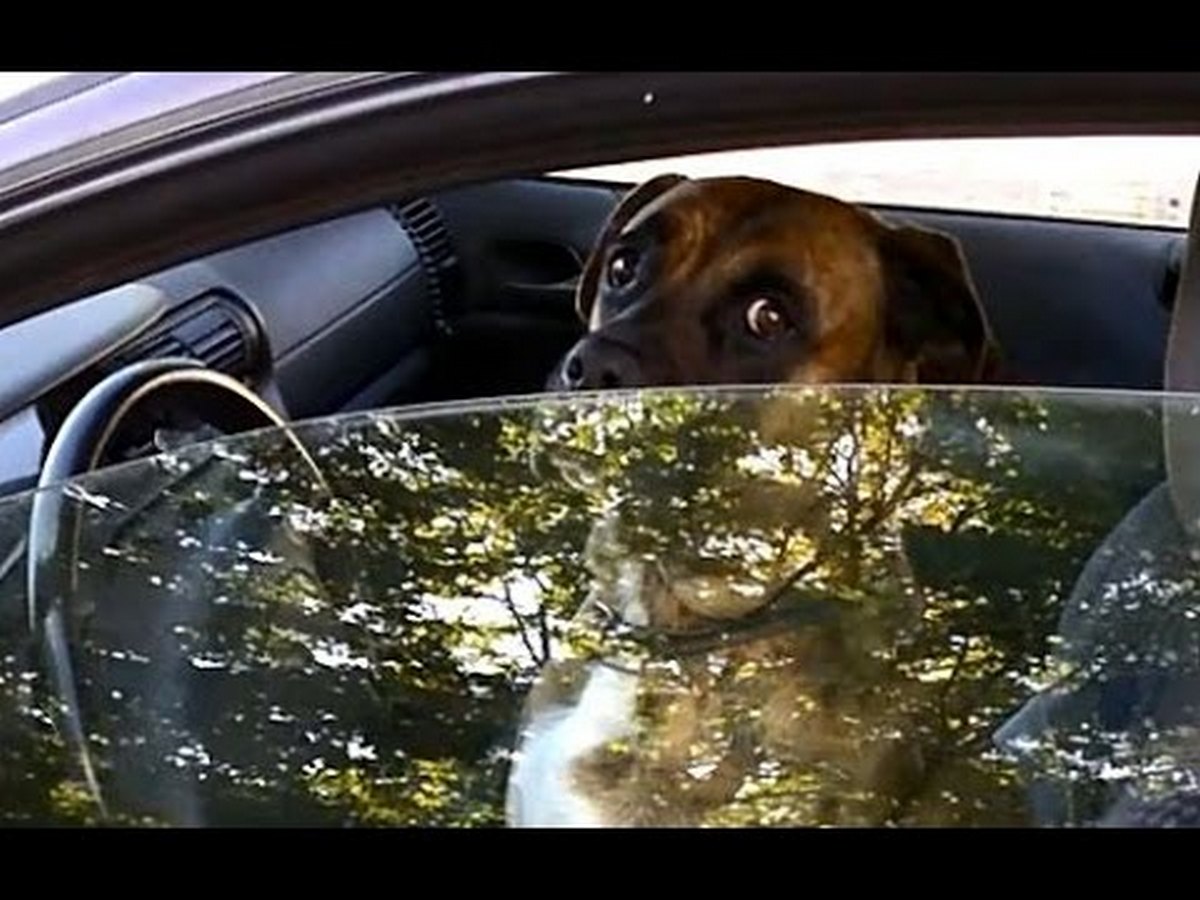 A resident of Tyumen, for the sake of popularity on the Web, took the risk of filming a risky experiment.

Internet user TikTok from Tyumen, for the sake of hype on the Web, put her pet behind the wheel and filmed a “funny video” on her phone.

As a result, the Russian woman, in addition to the coveted likes, came to the attention of the traffic police and received dozens of comments from worried users who write that the road is not a place for such experiments.

“The dog, of course, is cute, but this experiment is wild!” “An absolutely irresponsible act,” Internet users write.

If you do not think that outside the window there is real life and pedestrians who do not know that an animal is driving, the dog seems to be closely watching the road and is driving at low speed.