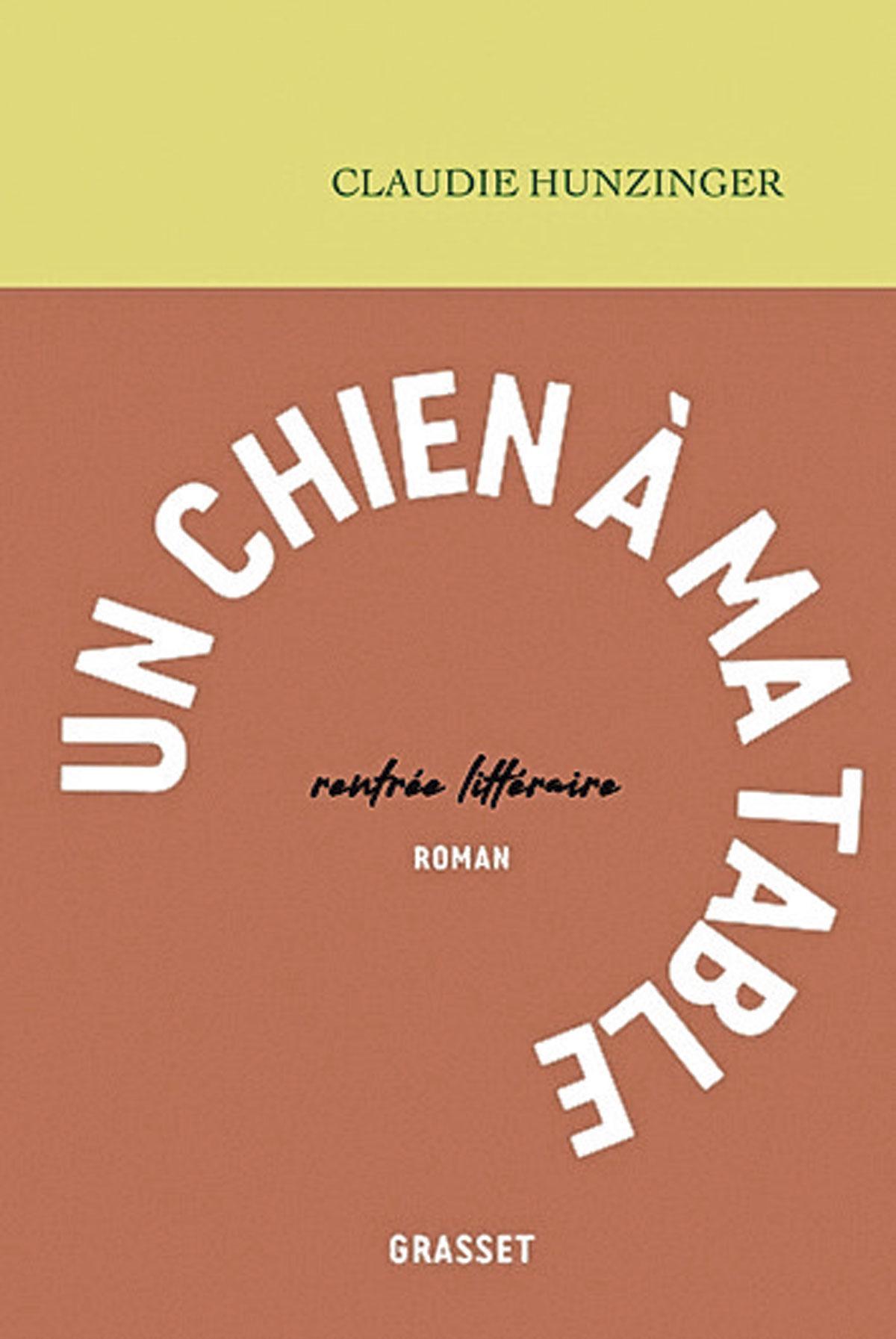 “To be part of humans is only a very restricted way of being in the world.” With A dog at my tableClaudie Hunzinger continues her literary exploration of the link to nature, already well underway in The language of the birds et The Great Deer. We meet her fictitious double, Sophie, withdrawn in her cabin in the Bois-Banni, with Grieg, her lifelong love, and soon with Yes, a happy dog ​​despite the domestic hell from which she escaped. This animal irruption sends Sophie back to the state of osmosis she feels day after day, season after season with this world that is rocking, entered into the time of dread, but whose beauty she still strives to flush out. Like her paper alter ego, Claudie Hunzinger is a sentinel for “illuminate the loss”. So she names nature, tree species, birds. She saves them in language, multiplies the enumerations, in an almost political gesture, a final fight against the vertigo of disappearance. Overwhelmed by the incandescent beauty of what surrounds her, she wonders about the place she occupies in this ecosystem, asking herself the question of gender, and dwelling on this sublime field of exploration: the old age. Claudie Hunzinger offers us to feel the universe(el), calls our instinctive and wild part, the one that unites us to the great whole, being part of the tradition of nature writing, more significant in Anglo-Saxon literature than in French. With as vanishing point the animal joy of his dog and the happiness of being in the world.