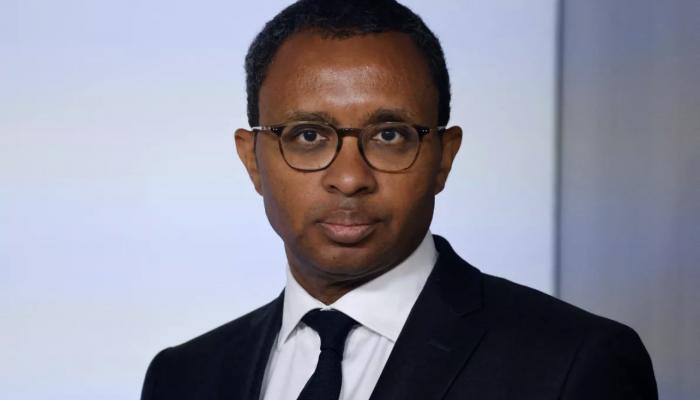 National Education has counted 627 reports for attacks on secularism from December 2021 to March 2022 in schools, colleges and high schools, announced the Minister of National Education, Pap Ndiaye on Saturday.

These figures are “generally stable” compared to the first three months of the 2021-2022 school year (-9) but the share of religious outfits in the total attacks on secularism has increased and these outfits represent 22% of the total reports, explained the Minister.

These have been controversial in recent weeks in the media, and have been banned since the 2004 law on conspicuous religious signs. “It is linked to the phenomenon of abayas (traditional black dress worn by certain young Muslim girls).

I decided to have a monthly evaluation from the month of September rather than quarterly, to have less expectation on these figures”, explained the tenant of the rue de Grenelle who had been suspected in particular on the right and on the left. far-right, to hide this data.

According to figures from the Ministry of National Education of which AFP was aware, the report for wearing signs and outfits recorded an increase of seven points with 139 cases identified, suspicions of proselytism by six points. Verbal provocations, on the other hand, fell by eight points. Le Figaro reports.