“2021 Brilliance Yu Mars Concert” will be sung in Haikou Changying Universal 100 Fantasy Park from November 26th. After two years, Hua Chenyu came to Haikou again. This Mars concert was fully upgraded. It was the first attempt to combine the concert with the paradise, breaking the traditional stage model, and pioneering the concept of “Mars Week”, November 26-28 , There will be six performances from December 3rd to 5th. Hua Chenyu serves as the general director of the Martian concert, comprehensively enhancing the audience’s perception and experience, and creating an “ideal utopia” exclusively for Martians.

It is reported that this “2021 Huachen Yu Mars Concert” does not have audience seats, and the regions are divided according to the ticket price. The length of the performance is also heavily increased, starting at 14:07 in the afternoon and 19:27 in the evening. Between day and night, use the diversified performance scene to start a different style and warm and healing fantasy journey to Mars. 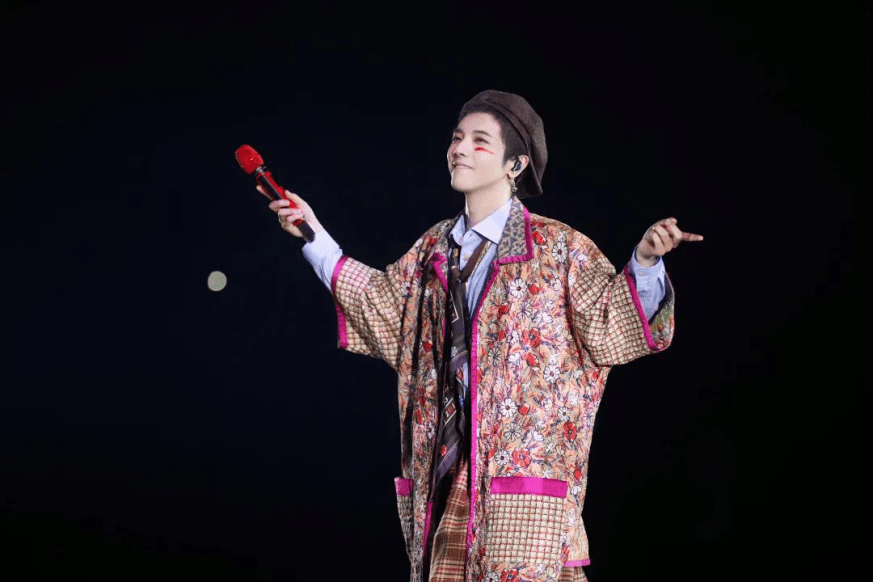 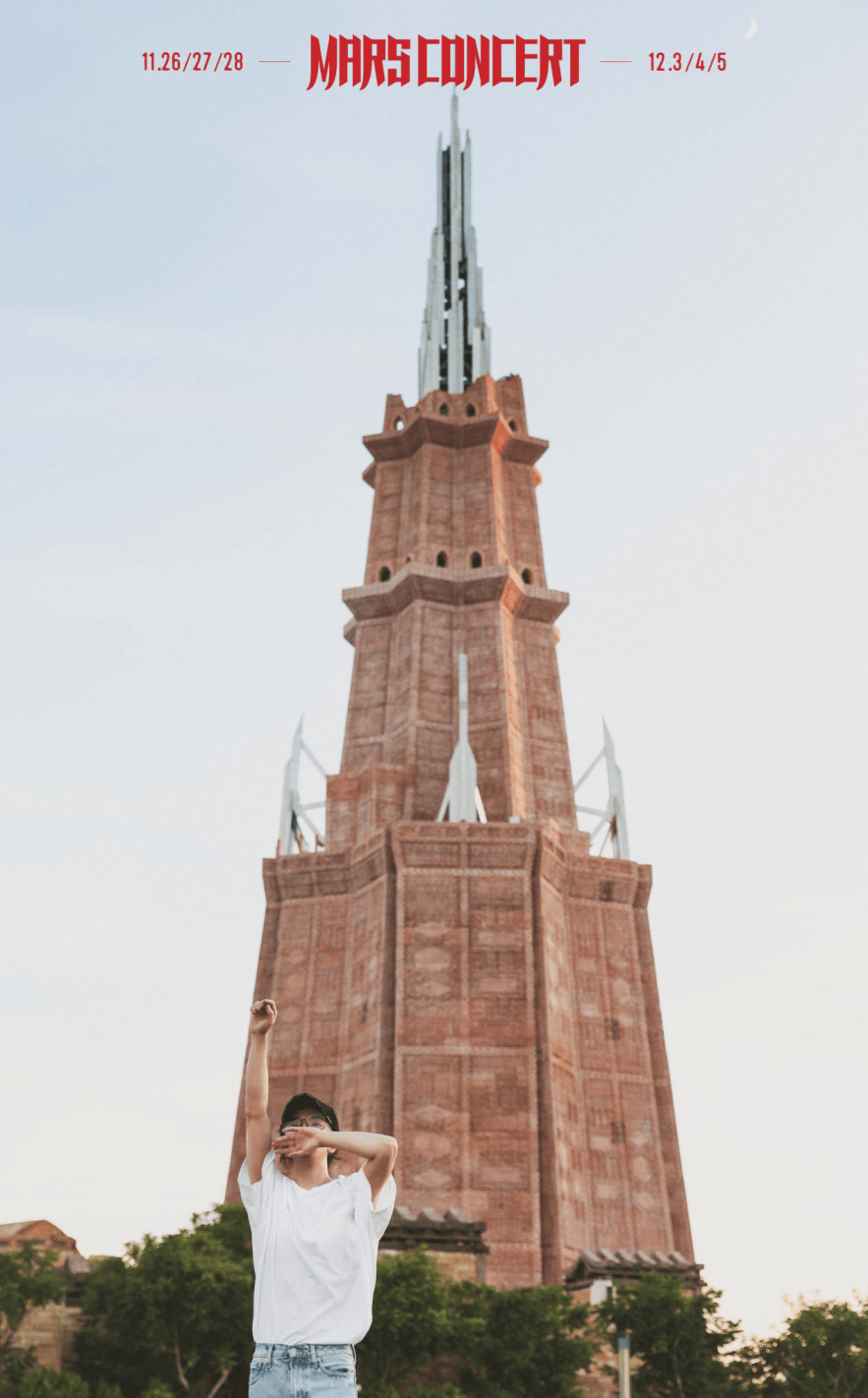 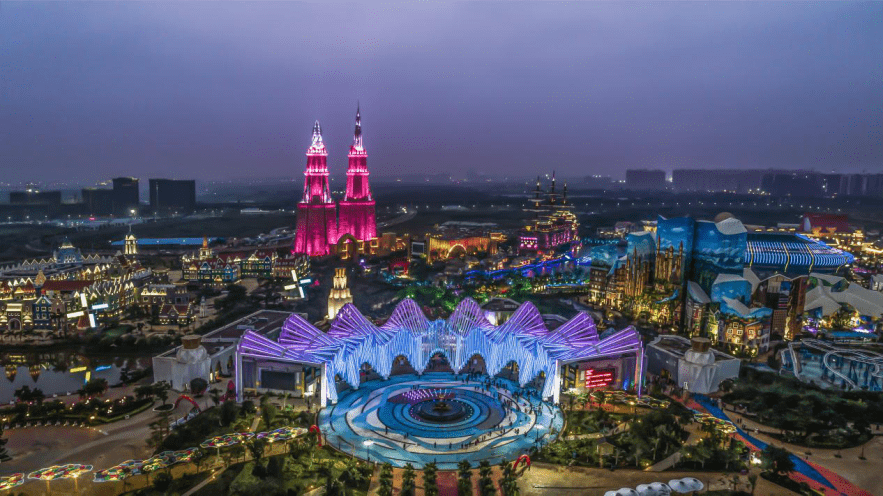 Based on the principle of “scale, industrialization, differentiation, technology, and globalization”, Changying Universal 100 Fantasy Park has created four themed areas, where you can experience Chinese classics, Spanish passion, British magic, and German machinery. Architectural style, experience the dream of traveling around the world. There are romantic royal carousels, exciting desert storms, cool torrents and other projects in the park to meet the needs of all ages. Visitors can also experience interstellar crossing, 4D DreamWorks, Fantasy Soaring, Zheng He Treasure Ship, etc. Shocking film and television special effects technology. 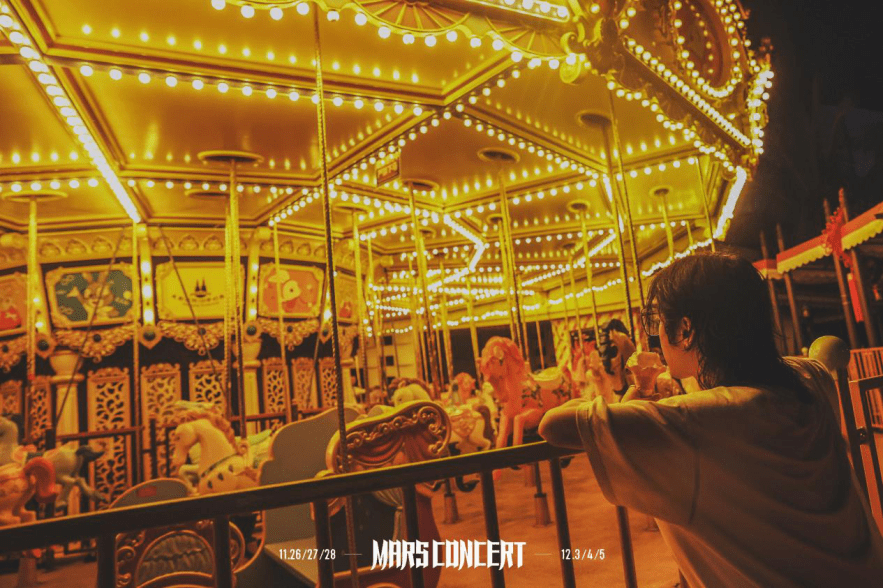 It is reported that the Huachen Yuge fans are mostly tourists outside the island, and the Changying Universal 100 Fantasy Park will welcome tourists outside the island with the best appearance, fully display the style of Hainan, and shape the new business card of the international tourist island. At this stage, the park is in strict accordance with the requirements of the Haikou Municipal Health Commission, taking multiple measures to prevent and control the epidemic. Visitors must hold a negative nucleic acid test report within 48 hours and check that the “double code” meets the requirements before entering the park. At the same time, the park will regularly do a good job of disinfection of various business premises, amusement projects and service guarantee areas, and effectively provide a strong guarantee for the safety of tourists in the park.Return to Sohu to see more

Disclaimer: The opinions of this article only represent the author himself. Sohu is an information publishing platform. Sohu only provides information storage space services.