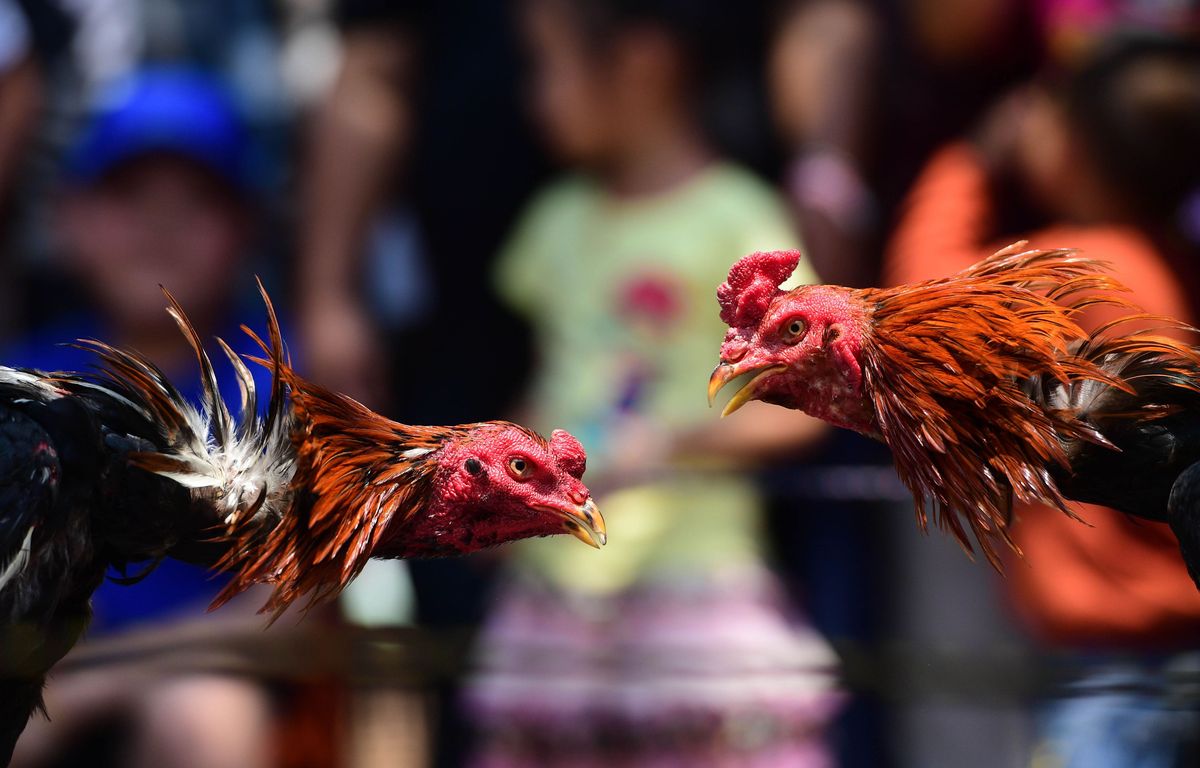 Against cockfighting in the North, 20,000 signatures. These 20,000 people signed a petition addressed to the President of the Republic, to the Ministers of Ecological Transition Christophe Béchu and of Agriculture Marc Fesneau as well as to the LFI deputy Aymeric Caron and to the prefectures concerned. She condemns a “cruel practice” where “animals are raised in cages, they never see the light of day except when they are released into a ring to fight, there is terrible suffering for the animals”.

Although cockfighting is prohibited in France, it remains authorized in regions where the tradition is rooted (the former Nord-Pas-de-Calais region, Reunion and the West Indies). For Gabrielle Paillot, the instigator of this petition, tradition “is one thing, but cruelty is another, we are no longer in the Middle Ages, these are barbaric practices that no longer take place to exist at the present time”, she continued, asking for the end of this practice “in the name of animal welfare”.

Destined to die out

The North prefecture for its part recalled that these fights “are organized under supervised conditions”, and are held “only in gallodromes, already pre-existing (prohibition to open them again, article L521-1 of the penal code ) held by the same person, which means that this activity is destined to die out naturally”.

She also added that in the case of a gathering of animals, “they must be declared to the Departmental Directorate for the Protection of the Population (DDPP) which issues a formal authorization”, specifying that the DDPP counted a dozen gallodromes in the north.