Sports promotion: Athletes continue to receive support despite the season being canceled 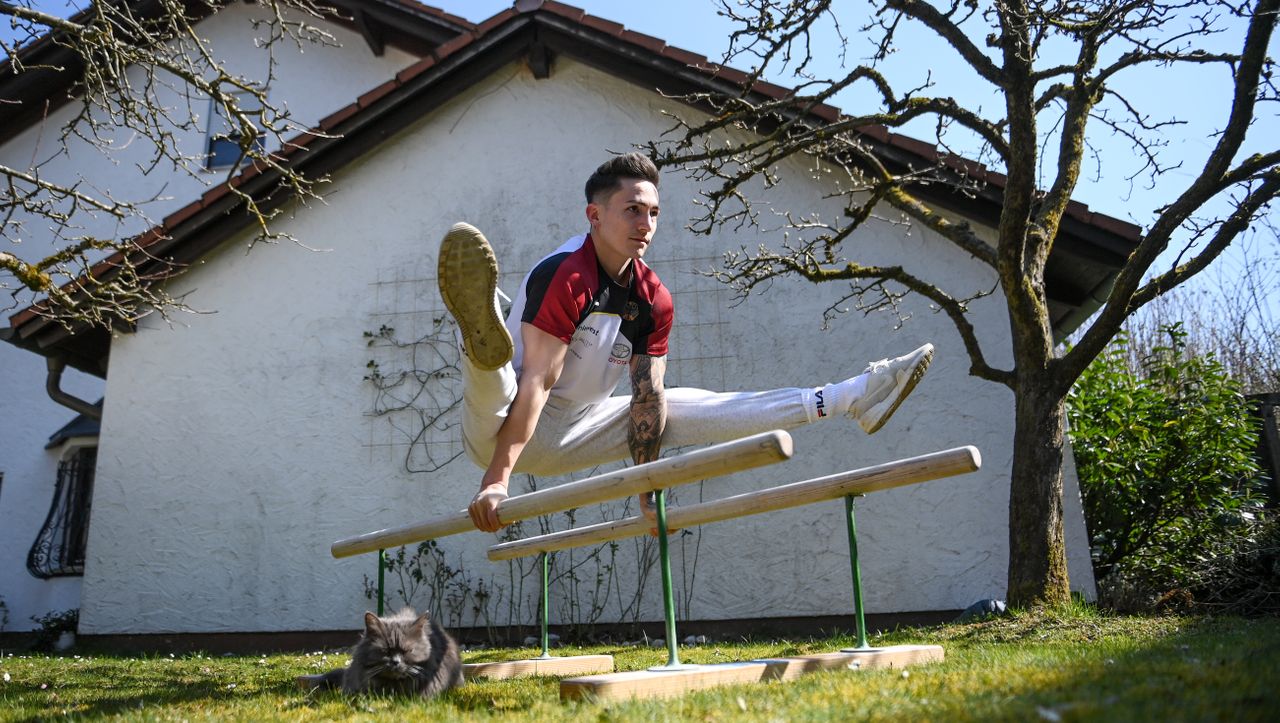 German athletes who are employed in the federal and state sports promotion groups do not have to worry about the continued payment of their income due to the absence of competitions caused by the corona virus. This was explained by the Federal Ministry of the Interior (BMI) responsible for sport at the request of SPIEGEL. The federal cadres in the top sports promotion of the federal police and customs are “fully secured as civil servants. This means that the remuneration is also paid, for example, in the event of a lack of competitions,” the reply said.

The same applies to sports soldiers in the Bundeswehr who volunteer for military service, temporary soldiers or professional soldiers. “This status and the related benefits are secured regardless of competitions.” The status of the athletes is dependent on their seniority. However, the BMI is currently not assuming that there will be changes due to the pandemic.

The German Sports Aid Foundation has also pledged to continue supporting the athletes. “Irrespective of canceled competitions, we will continue to fund the course for the currently approved period in order to give athletes the greatest possible planning security,” a spokesman for Sporthilfe said at the request of SPIEGEL. The sponsorship of the Deutsche Sporthilfe is guaranteed to the athletes for twelve months. For summer athletes, that’s until the end of the year.

As a foundation, Deutsche Sporthilfe currently supports 4,000 athletes with a total funding of 18 million euros per year. The support ranges from seminars and mentoring programs to financial support, which, depending on the classification, can amount to up to EUR 2500 per month. In addition to the sporting perspective, training or studies are also taken into account. On average, athletes sponsored by Sporthilfe receive just under EUR 1,000 per month.

In addition to basic funding, there are also separate funding programs with a view to the Olympic Games, which until now have only been approved until summer 2020. “Together with its partners, Sporthilfe aims to continue these support programs for the most promising candidates for the games until the new date,” it said.

For the future classification of the coming year, however, results from the seasonal highlights would normally also be used, which are now largely absent or have already failed. This also applies to winter athletes, whose new funding period begins in May. European championships and the world ranking would now count as alternative criteria. “In April we will then give concrete advice and decisions about the classifications of the athletes in the support programs.”

At Potas, associations are assessed according to, among other things, their success in previous competitions. The corona virus pandemic has already canceled the seasonal highlights in many sports, and the Olympic Games have also been postponed. “For the promotion of the umbrella associations of summer sports from 2021, the proposed system must therefore be adapted to the changed situation. For this, the BMI will work out a solution in close coordination with the DOSB and with the involvement of the independent Potas Commission,” said the BMI. “The aim is that, on the one hand, potential-oriented funding is introduced and, on the other hand, the associations should experience the least possible disadvantage from the postponement.” The federal government supports top German sport with around 265 million euros annually.

Associations face loss of revenue through sponsors and TV money

The summer sports associations themselves fear the loss of revenue from sponsors and TV money due to the postponement of the games in Tokyo and numerous other canceled competitions. In addition, there are already postage costs incurred, Ingo Weiss, spokesman for the umbrella organizations, told SPIEGEL. “Part of the costs incurred is borne by the Federal Ministry of the Interior. However, part of the associations themselves have to pay for another part, such as the costs of preparations, bookings, and their own activities on site. This involves considerable financial losses for those concerned Associations to count, “said Weiss.

He demanded that the many sports clubs nationwide should also benefit from aid from the federal government. “To be able to start up the club life, which is so important for society, it takes a lot of effort and resources,” said Weiss: “Sport should therefore not be forgotten in the aid programs.”

Share
Facebook
Twitter
Pinterest
WhatsApp
Previous articleNigeria: at least 70 soldiers killed in jihadist ambush
Next articleTokyo Olympics: athletes already qualified will remain so in 2021
Save 60.0% on select products from SAMMIX with promo code 6018YMV7, through 4/25 while supplies last.