Gas stations ask to imitate banks and to be able to close 3,000 pumps due to the crisis 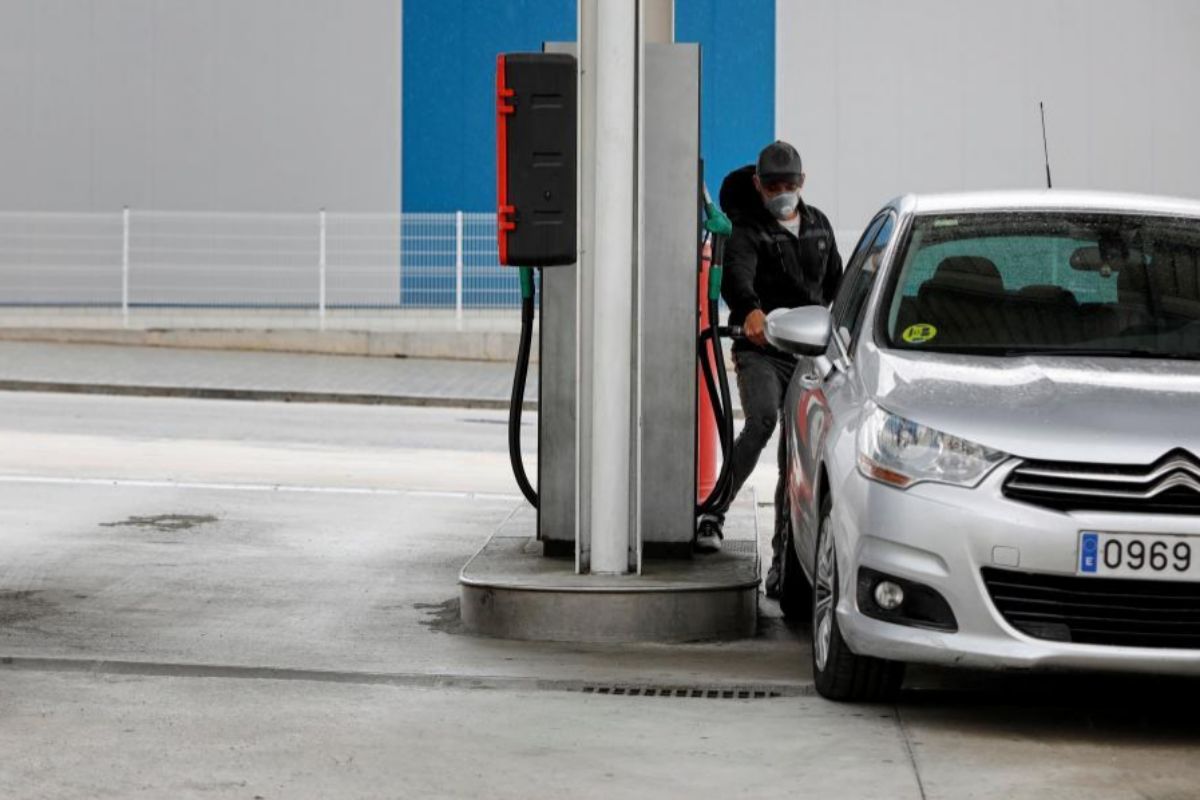 Financial institutions have already closed 4,500 offices due to the coronavirus, merging work teams from different branches and strengthening telematic channels.

The Government studies allowing the closure of thousands of gas stations due to the lengthening of thecoronavirus crisisand the collapse of activity in these facilities due to the confinement of millions of Spaniards in their homes.

The main groups of gas stations in the country have transferred in recent days to the ministerTeresa Riberaits difficulty in keeping its facilities open when the demand drop exceeds 90% in some cases. Furthermore, they insist, the health of a group that groups more than 53,000 workers in Spain is at stake.

The decree of the State of alarm obliges the gas stations to remain open to guarantee the supply unless they register a case of contagion by coronavirus. But the loss of activity due to the limit to the use of the private vehicle has implied that the billing of the facilities wascollapse 60%in those located on large roads, 75% in those located in urban areas and up to 90% in rural settings, according to data from the sector itself.

The approach that the Executive is considering is to apply a kind ofminimum servicesthat emulates the operation of the sector during the days of general strike. In this way, the supply guarantee will be maintained while those who need it will be allowed to close the establishment.

The closure could affect more than a quarter of the country’s gas station network, so according to the figures that move the sector to EL MUNDO, the3,000 establishments.The small gas stations most exposed to the impact of the economic slowdown would have priority in the closure over establishments owned by large oil networks such asRepsol or Cepsa. A spokeswoman for the Ecological Transition ministry declined to comment.

“There are small gas stations that are billing on average 150 euros a day, so their gross profit would be about12 euroswith which they have to pay an average of three or four employees. Opening the business costs them money and if they continue, they will end up closing, “they explain inAevecar.

Some of these companies have been able to reduce their opening hours within the limits established by the hydrocarbon law that regulates their activity. However, the sector is asked to go deeper on this path, even allowing opening hours of 8 hours a day, which would allow the release of personnel. In the case of the popularly known as ‘phantom’ gas stations – which do not have staff on the runway – they continue to carry out their activity automatically.

Gas stations want similar treatment to the one they are receivingfinancial entities,whose activity is also regulated by the royal decree of the State of alarm. The banks have gradually closed their offices, guaranteeing the best possible service to the few customers who visit them every morning. To do this, they have merged the work of the branches with those closest to them and encouraged the teleworking of their employees. According to calculations compiled by EL MUNDO, the entities have closed in the last week more than4,500 offices.

Banks have not followed a uniform strategy around closing offices. The two largest entities,Santander and BBVA,have closed between 50% and 70% of their network, respectively, while for example in the case ofBankia or CaixaBankthe adjustment has been much lower. In the first case, for example, only those offices affected by coronavirus have lowered the blinds.

However, the crisis management teams of the entities themselves supervise the activity in the office network on a daily basis and carry out a dynamic management that allows them to adjust their opening and closing almost immediately, so the number of the 4,500 branches continue to grow.

The financial sector is contacting all its clients these days to inform them that almost all operations can be carried out through telematic channels. The request for credit for investment or home purchase has plummeted in recent days, but now a certain reactivation of working capital is expected once the public guarantee program launched by the Government comes into effect.

According to the criteria of

Share
Facebook
Twitter
Pinterest
WhatsApp
Previous articlemore than 83,000 cases in the United States, the Twenty-Seven will examine stronger measures
Next articleMaduro accuses Leopoldo López of “conspiring to assassinate him” from the Spanish embassy in Caracas
Save 60.0% on select products from SAMMIX with promo code 6018YMV7, through 4/25 while supplies last.