Coronavirus: Sports update on Wednesday – an overview of the most important developments 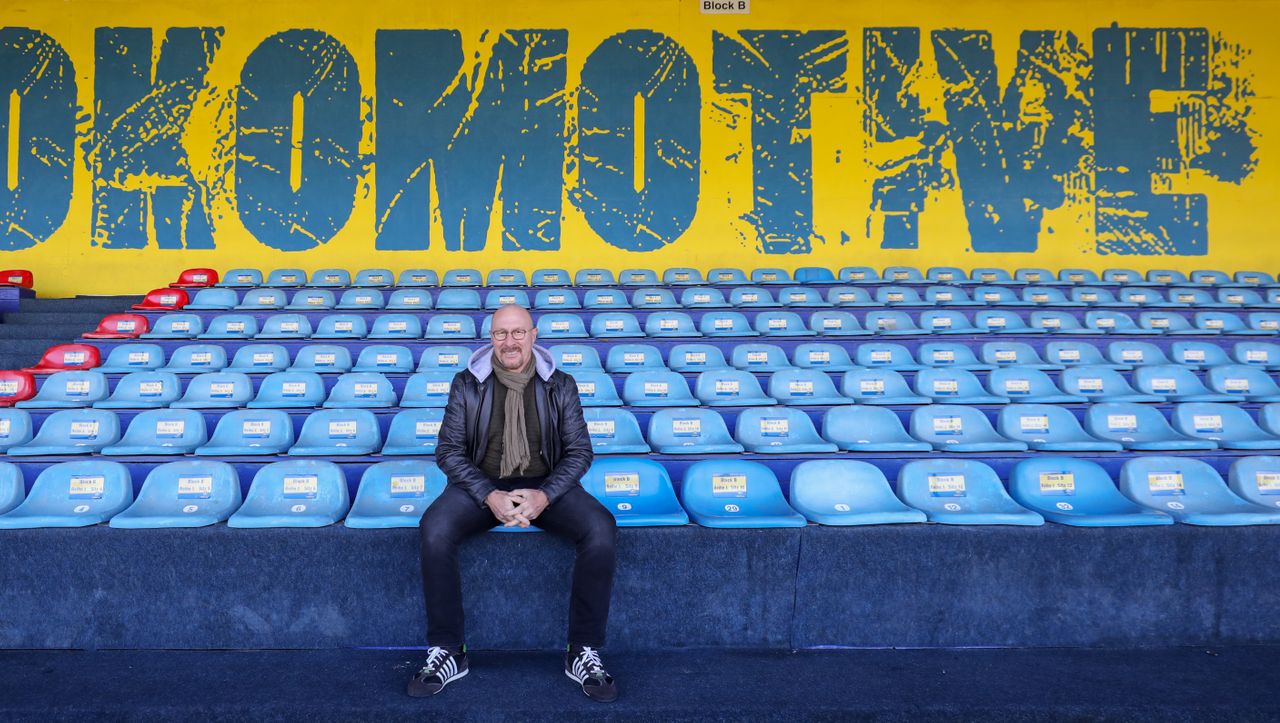 This article will be updated continuously

Don’t miss anything: Subscribe to our for the latest developments and the most important background information Coronavirus newsletter

3:40 pm: Atalanta Bergamo against Valencia in San Siro in Milan – it should be a football festival. There is currently a lot of debate as to whether it was also a catalyst for the coronavirus pandemic. Read more about this here.

On Wednesday afternoon, over 62,000 tickets had already been sold for an imaginary game on May 8 against an “invisible opponent”. The tickets can be purchased in the Saxony Fan Shop for one euro each. The money will benefit the club in times of the corona crisis.

The real attendance record in the Plache Stadium dates from 1955 when the SC Rotation Leipzig Bayern Munich received in front of 55,000 spectators. Lok went into action with the goal of breaking the all-time club record from the European Cup match against Girondins Bordeaux in 1987 (120,000 spectators). This game took place in what was then the central stadium.

Basketball Bundesliga sticks to the season

The basketball Bundesliga has extended the suspension of its game operations until April 30th. The league and the 17 clubs agreed on Wednesday in a video slot. After around three hours of consultation, those responsible decided again to stop the season.

The German Ice Hockey League had previously decided to terminate the season. There will be no such thing in the basketball Bundesliga for the time being: “The declared goal is to finish the 2019/2020 season at a later date in an orderly manner, possibly with a shortened or condensed mode,” it said in a message. The decision was made with a clear majority.

The Bundesliga clubs do not want to cancel the season because their existence is at stake. Unlike in football, for example, the clubs in basketball are even more dependent on viewer income due to the lack of television money. “We are extremely dependent on it and cannot afford to play ghost games,” said Gunnar Wöbke, managing partner of Fraport Skyliners from Frankfurt, SPIEGEL. “Given the large number of games remaining, it would be a pretty safe ruin for most Bundesliga clubs.”

more on the subject

1:48 pm: The Watford FC venue is right next to a hospital. Therefore, the Premier League club offered its stadium and all club rooms to the British health service NHS for use. The premises are to be used for introductory courses for medical personnel and for childcare, as meeting or storage rooms. Football operations in England will initially be suspended until April 30th.

In Spain, the national team offered accommodation and personnel to combat the crisis. “The national team’s hotel is available to the authorities, as a hospital or as a shelter for healthcare workers, whatever they need,” said Luis Rubiales, president of the Spanish Football Association, at a press conference. “Our psychologists and physiotherapists are also available to healthcare workers.”

The Spanish Ministry of Health announced on Wednesday an increase to 3,434 deaths in the most affected country in Europe after Italy.

1.30 p.m .: Tennis superstar Roger Federer follows numerous sports greats and is also generous in the corona crisis. On Wednesday, the Grand Slam record winner in the social networks announced that he and his wife Mirka would donate one million francs (approx. 945,000 euros) to “the most vulnerable families in Switzerland”.

more on the subject

“Wimbledon of Equestrian Sports” is postponed

11.40 a.m .: The Chio in Aachen is relocated due to the coronavirus pandemic, but should be held this year. The most important horse show in the world will not take place from May 29th to June 7th as planned, the organizer said. “It makes no sense to stick to the planned date, the current and future health and safety of everyone involved in the tournament has top priority for us,” said Chio Sports Director Frank Kemperman. The primary goal is to organize the tournament at a later date in 2020.

The organizers also want to provide the card buyers with all other necessary details, as soon as a new time for the event has been found, it said. National teams have been competing in various disciplines at the international tournament for decades. Every year more than 500,000 visitors come to the Aachen Soers on all competition days. The riding stadium alone can accommodate 40,000 spectators.

According to Bach, Olympia is not limited to the summer months

11:12: When looking for a new date for the Tokyo Olympic Games, which are scheduled for 2021, the IOC wants to quickly coordinate with all 33 international sports associations. As early as Thursday, there should be a joint telephone exchange, said Thomas Bach during a telephone press conference in Lausanne. “This is the first step. Then we have to see what options we have,” said the President of the International Olympic Committee (IOC).

The summer games in Tokyo had been postponed to next year in a joint decision by the Japanese hosts and the IOC on Tuesday due to the coronavirus pandemic. They should be made up for in summer 2021 at the latest.

For this, the other dates in the sports calendar around Olympia must also be considered. “We should come to a solution as soon as possible,” said Bach. The choice of the date must be carefully considered – the games are not limited to the summer months.

An emergency working group called “Here we go” was set up for all questions relating to the relocation. “It’s a big puzzle, every part has to fit. If you take a part out, the whole puzzle is destroyed. That’s why I don’t envy the members of this task force,” said Bach.

The hesitant behavior of the Olympic organizers in the corona crisis had generated criticism. When asked whether he had thought of resigning, Bach replied: “No”.